Sturgeon Ventures speaks to Morgan Lewis on the Market Abuse 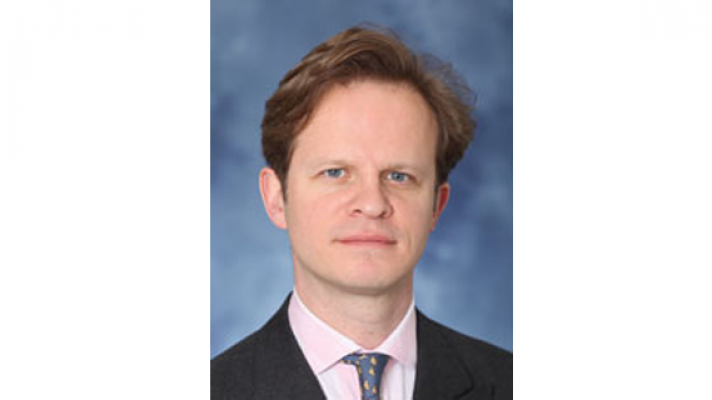 Please feel free to contact author William Yonge with any questions you may have. wyonge@morganlewis.com
For more information visit the Morgan Lewis Website:  http://www.morganlewis.com/