What is a Collective Investment Scheme (CIS)?

A collective investment scheme (“CIS”) is defined by law. According to section 235(1) of The Financial Services and Markets Act 2000 (“FSMA”), a collective investment scheme is any arrangement with respect to property of any description, including money, the purpose or effect of which is to enable persons taking part in the arrangements (whether by becoming owners of the property or any part of it or otherwise) to participate in or receive profits or income arising from the acquisition, holding, management or disposal of the property or sums paid out of such profits or income.
Essentially, this means that a CIS is a vehicle in which profits or income is shared through collective investment, and the participants of the scheme do not have any day-to-day control over the management of the property. Thus, if the investors do have day-to-day control, then the binvestment is likely to not be a CIS.
Establishing or operating a CIS is a regulated activity requiring authorisation from the Financial Conduct Authority (“FCA”). Subject to certain exemptions, a CIS cannot be promoted to the general public by an authorised person unless it is authorised or recognised under FSMA.

What is a CIS?

The s.235 FSMA definition can be broken down as follows:

Exclusions from the definition of a CIS

The Financial Services and Markets Act 2000 (Collective Investment Schemes) Order 2001 (the “CIS Order”) contains a number of exclusions, including the following:
(i) paragraph 1 of the Schedule to the CIS Order excludes arrangements where investors retain ownership in their portfolios but all use the services of the same investment manager, subject to the following conditions:

This means that arrangements for the discretionary management of options and futures may constitute a CIS if they have all the other necessary characteristics set out in section 235 FSMA.
(ii) other exclusions in the CIS Order include:

A CIS may be either regulated or unregulated, the distinction lying with whether or not regulated status has been given to the scheme by the FCA (or, outside the UK, either by an equivalent regulator or specifically recognised by the FCA, under s.272 FSMA, as described below). It is important to note that this is distinct from regulation of those who establish or operate a CIS or whether or not the regulated activity of establishing, operating or winding up a CIS is being carried on. For a CIS to be regulated in the UK application must be made to the FCA and specific requirements must be satisfied.
Regulated CIS
A regulated CIS is any of the following:
(i) a UK authorised unit trust;
(ii) a UK authorised investment company with variable capital (ICVC);
(iii) a CIS recognised under s.264 FSMA (i.e. a scheme constituted in another EEA state); or
(iv) a CIS recognised under s.272 FSMA (i.e. an overseas scheme individually recognised by the FCA as giving “adequate protection” when compared to a UK regulated CIS).
Unregulated CIS
For UK purposes, an unregulated CIS is any CIS which does not fall within the list set out above under ‘Regulated CIS’. It may be either a UK-based scheme or an offshore scheme, such as unauthorised unit trusts, LLPs which are structured to be CISs, limited partnerships or certain other pooling arrangements.

MiFID firms are able to rely on the exemptions set out in the CIS Promotion Order. This is because the restriction on promoting unregulated schemes falls outside the scope of MiFID. Once a MiFID firm promotes the scheme, however, it must then comply with the MiFiD based financial promotion rules in COBS 4.

Further to extensive work on the marketing of unregulated CISs (‘UCIS’) carried out by its predecessor, the Financial Services Authority, the FCA amended the financial promotion rules in relation to unregulated CISs to retail investors in June 2013. This was due to the fact that the majority of retail promotions and sales of UCIS reviewed were inappropriate and failed to meet the existing FCA Handbook requirements. The rule changes mean that, in the retail market, UCIS promotions will generally be restricted to sophisticated investors and high net worth individuals for whom these products are more likely to be suitable as they are more likely to be able to protect their own interests. The rule change will not affect the marketing to professional and institutional investors. Providing financial advice generally includes making a financial promotion so, by limiting the promotion of UCIS, the new rules aim to limit the number of retail clients being wrongly advised to invest in UCIS.
The marketing restrictions apply to “non-mainstream pooled investments” (NMPIs), which includes a unit in an unregulated collective investment scheme as well as rights to or interests in investments that are any of the above.
The FCA has also recently published new webpages regarding CISs, including the following:

In broad terms, an alternative investment fund under the AIFMD (“AIF”) is a collective investment undertaking other than a fund authorised under the UCITS Directive. Thus, while the definition of a CIS and AIF do not precisely overlap, generally a CIS which is not a UCITS fund will be an AIF for the purposes of the AIFMD. 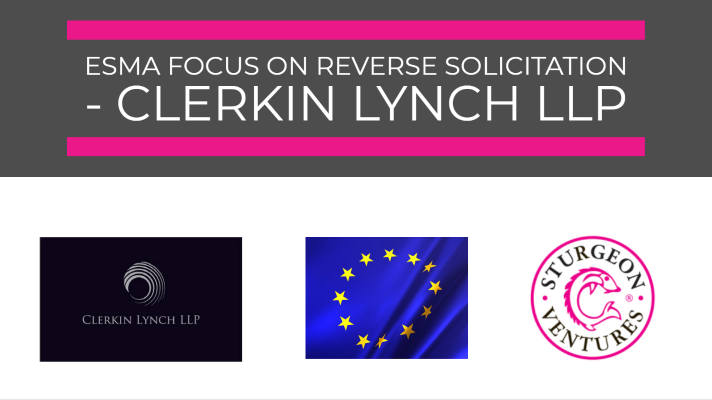 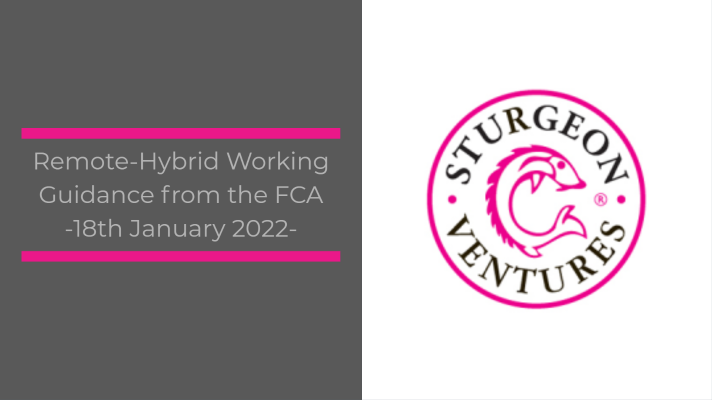 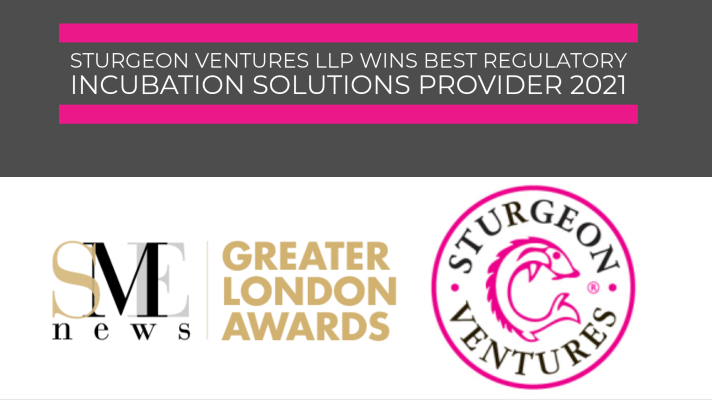