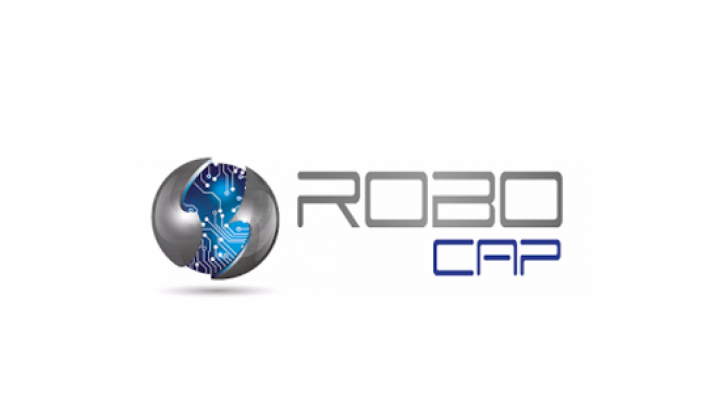 Sturgeon Ventures is delighted to read of RoboCap’s success in CityWire’s recent article on “Five alternatives to the Pictet-Robotics fund”.
Jonathan Cohen, Managing Partner of Robocap LLP  [Sturgeon Ventures Designated Portfolio Manager] was, approved by the FCA within Sturgeon Ventures, on 22nd December 2015.

Robocap LLP (FRN 724975) was Sturgeon’s 100th appointed representative since it pioneered the Wholesale Appointed Representative in 2000.   Robocap LLP acts as the advisor to Sturgeon and carries out the research on the investee companies and markets the fund.

….Sitting at the top of the global themes sector is Jonathan Cohen with the RoboCap Ucits fund. The little-known gem has returned 52.7% over the year to the end of October 2017, while its most talked about counterpart, the Pictet Robotics fund, returned 40.1%.

The fund sits on Montlake’s Ucits platform and invests in ‘pure-play’ stocks, such as those which have at least 40% of sales generated from robotics and automation related end markets.

The top five holdings of the fund are companies such as Daifuku, Fanuc, Intuitive Surgical, Keyence and Yaskawa Electric.

Last month, the team said October 2017 had been the best monthly performance the fund had generated since inception, as Japanese names maintained their positive momentum in the Chinese market, as well as seeing sales jump both domestically and in the US.