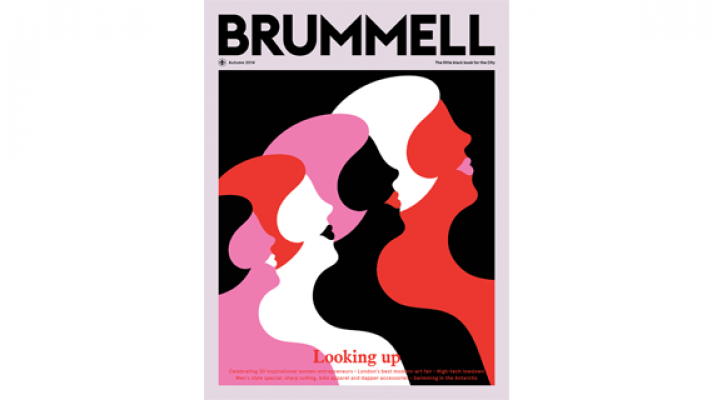 Seonaid Mackenzie, MD of Sturgeon Ventures has been voted one of the top 30 most inspirational entrepreneurs in the City for 2104 by Brummell Magazine.
Seonaid Mackenzie has had a 30-year career in the City, and founded Sturgeon Ventures in 1998, the pioneering regulatory incubator for start-up managers. She and her firm have since gone on to win many accolades, including Venture Catalyst of the Year at the M&A Awards 2013 and 2014, Trusted Regulatory Incubator Firm of the Year at the Acquisition International Finance Awards 2014, and the well-respected Thomson Reuters Compliance Innovator of 2013. She founded socially responsible investors The Wellness Fund Foundation in 2010.
To Read the article click here – Brummell’s Inspiration Women 2014