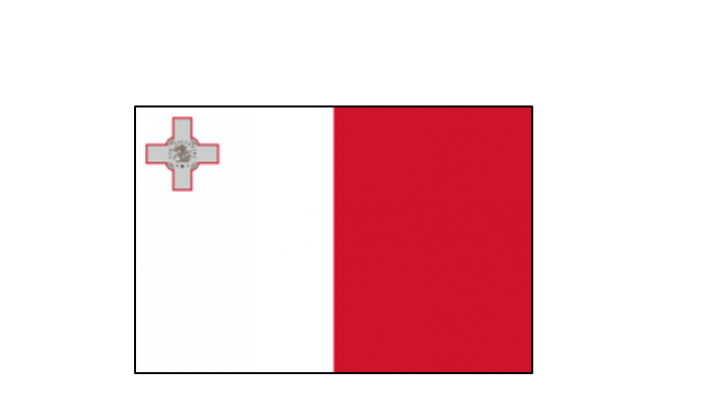 Maltese Parliament has, on the 26th of June, approved forthcoming laws concerning Distributed Ledger Technology (DLT). These come in the form of three pieces of legislation, namely Malta Digital Innovation Authority (‘MDIA’) Act, the Innovative Technology Arrangements and Services (‘ITAS’) Act, and the Virtual Financial Assets (‘VFA’) Act.
The Approved Bills will now pass on for Presidential assent and promulgation of the final Acts in the official Government Gazette.
The legislative proposals provide the general framework for crypto regulation in Malta and as such will be supplemented by the Rules and Regulations from the Malta Financial Services Authority – the single regulator for financial services in Malta and the Competent Authority in terms of the VFA Act – as well as in terms of the newly established MDIA. It expected that the said Rules and Regulations will be published for consultation by all stakeholders in the short term.
The nation’s meticulous approach which is widely regarded as affording a balance between regulation and flexibility in allowing businesses headroom within which to thrive has already attracted a number prominent members in the industry, such as Tron, Monaco, The Abyss, BigONE, Binance, OKEx, and DQR to Malta’s shores.
Sturgeon has worked with DF Advocates for many years and as always, remain available to discuss these new developments in further detail.
Contact:
Johan Farrugia |DF Advocates
Senior Associate
Il Piazzetta A,
Suite 52, Level 5,
Tower Road, Sliema, SLM 1607
Malta
T: +356 21313930
T: +356 21340401
F: +356 21340916
E: info@dfadvocates.com
W: www.dfadvocates.com

Sturgeon Ventures are the most established Regulatory Incubator, a trusted partner and venture catalyst. Providing nurturing and bespoke solutions, also known as a Regulatory Umbrella, Regulatory Hosting Platform or a Regulatory Ecosystem.
With offices in London, Sturgeon has incubated people and firms since 1999 and has been a family office wealth advisor since 1998 . We have been nominated and won many awards including most recently 4 wins at the ACQ Awards 2017 – Europe, Regulatory Hosting Platform of the year, UK – Game Changer of the Year – Seonaid Mackenzie, UK – Family Office Wealth Advisor of the Year and International Business Strategy Consultancy of the Year; M&A Awards 2017 UK Compliance Consultancy – Start-up Issues and UK Adivsor of the Year – Seonaid Mackenzie, Best Regulatory Incubator 2017 and FinServ Gamechanger Innovation Award 2017 at the Acquisition International Magazine’s annual awards and HedgeWeek Awards Winner 2016 for Best Global Consultant in Business Strategy.
Sturgeon Ventures are proud to have signed up to HM Treasury’s Women in Finance Charter, since the start of this initiative in July 2016 and to contribute to industry publications such as Acquisition International and The Corporate Financier.
It’s founder, Seonaid Mackenzie, has also written a contributing chapter in “Successfully Launching A Hedge Fund In Europe: Practical Guidance For New Managers” on the subject of pioneering Regulatory Incubation.