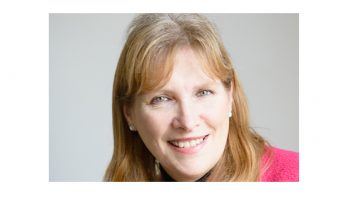 Seonaid Mackenzie is Managing Partner of Sturgeon Ventures LLP, a financial services firm which provides investment management, corporate finance and compliance/regulatory advice as well as training for start-ups and established firms. Sturgeon Ventures is the pioneer of the Regulatory Incubator (Regulatory Umbrella in the U.K.) and has incubated many start-ups. 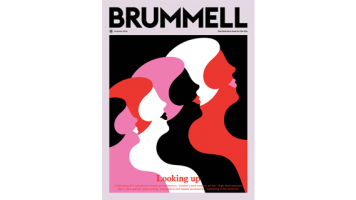 Seonaid Mackenzie is nominated as one of Brummell's Inspirational Women 2014

Every September, Brummell showcases the most successful women currently working in the City and, this year, we focus on entrepreneurs. A true inspiration to other women (and men), these 30 visionaries have shown originality in their ideas and are not averse to taking both personal and material risks. 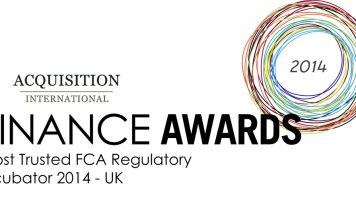 Sturgeon Ventures wins the UK Business Incubator of the year 2014 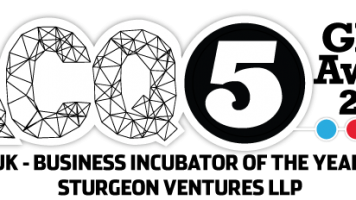 ACQ MAGAZINE announced Sturgeon Ventures has won the UK – Business Incubator of the year 2104 at the ACQ GLOBAL AWARDS 2014
Since 2008, the ACQ GLOBAL AWARDS have been celebrating achievement, innovation and brilliance in their annual awards with award winners chosen by the industry itself. 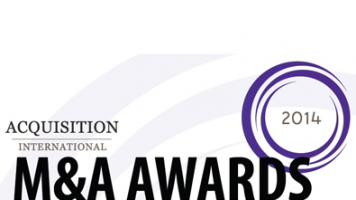 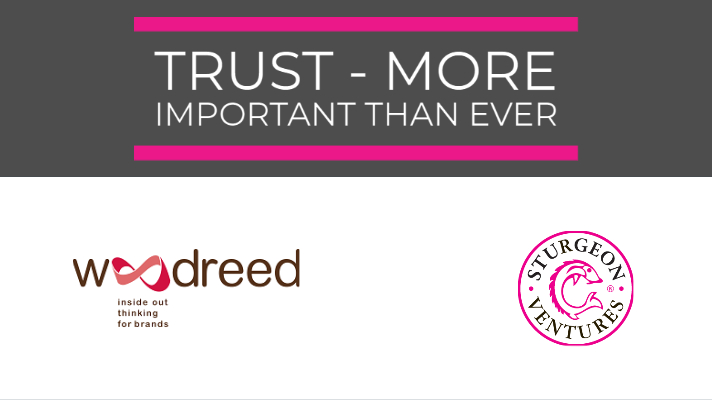 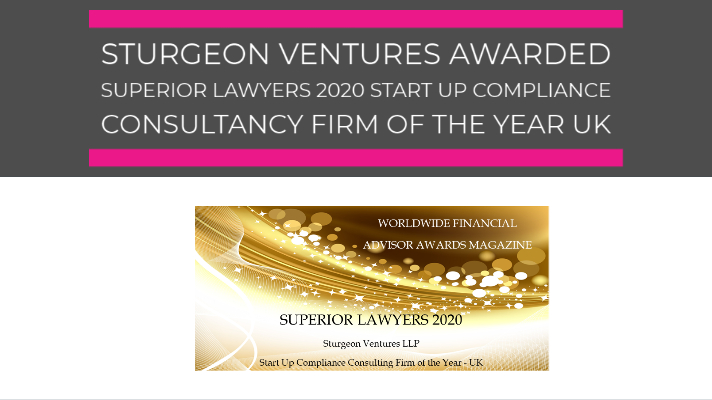 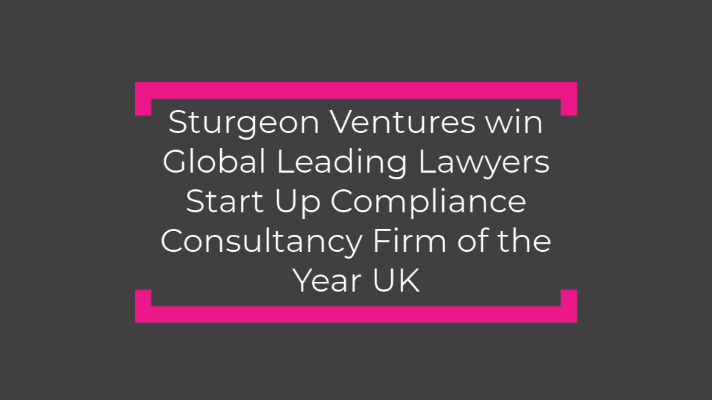 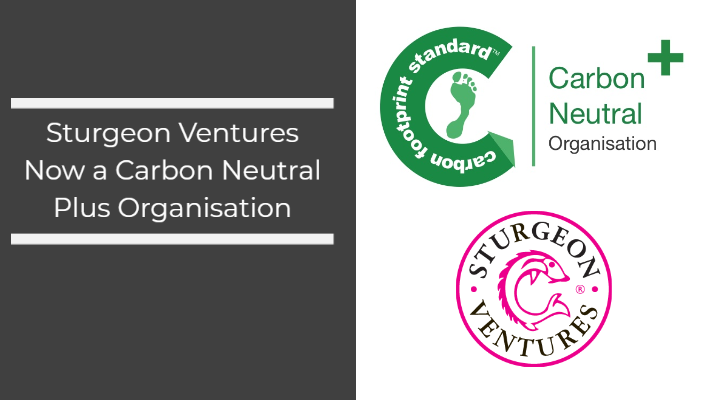