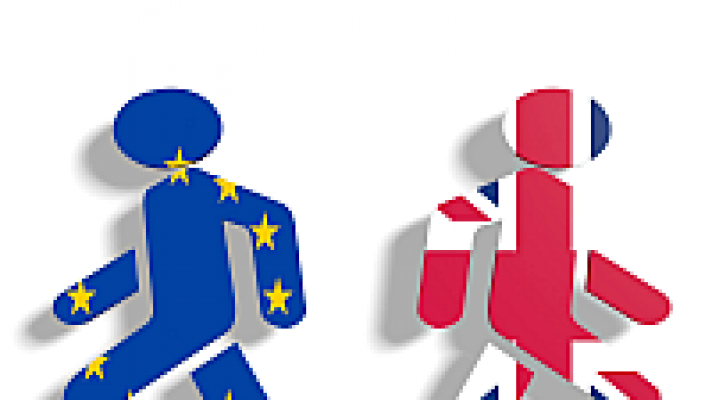 The European Securities and Markets Authority foresees regulatory and arbitrage risks in Brexit and has issued an opinion as a practical tool to help achieve supervisory convergence among EU regulators—Brexit negotiations begin on June 19, and Brexit is scheduled to occur on or before March 30, 2019 unless an extension is agreed.

On May 31, the European Securities and Markets Authority (ESMA) delivered an opinion (Opinion) on achieving a common approach to supervision among regulators in European Economic Area (EEA) member states in the context of the United Kingdom’s anticipated withdrawal from the European Union.
This timely intervention follows in the wake of the UK’s withdrawal notification dated March 29, 2017, the European Parliament’s resolution of April 5, 2017 on Brexit negotiations with UK, and the European Council’s Brexit guidelines of April 29, 2017.
ESMA concedes in the Opinion that “the UK plays a prominent role in the EU Single Market,” and bases the Opinion on the fact that the relocation of financial firms, activities, and functions following the UK’s decision to withdraw from EU creates what ESMA describes as “a unique situation which requires a common effort at EU level to ensure a consistent supervisory approach to safeguard investor protection, the orderly functioning of financial markets and financial stability.”
It is commonly accepted that UK-based financial market participants planning for a worst-case “hard” Brexit scenario—whereby the UK becomes a regular “third country” and UK participants lose all of their single-market passporting rights—are giving serious consideration to setting up affiliates in one of the other EU countries (EU27) in order to seamlessly retain passporting rights through and beyond Brexit. ESMA realistically acknowledges that UK participants will seek to minimize the transfer to the EU27 of those activities’ effective performance by relying on the outsourcing or delegation of certain activities to UK participants.
Accordingly, the Opinion assumes a “hard” Brexit and no special bespoke deal with the UK on single-market access.
The Opinion does, however, leave the EU27’s door open to a bespoke deal by specifically stating that its “hard” Brexit assumption “is without prejudice to any specific agreements that may be reached between the UK and the EU27.”
The Opinion focuses on the activities of alternative investment fund managers (AIFMs), management companies of UCITS funds, and MiFID firms seeking establishment within the EU27.
It is fair to say that while certain functions and activities may be relocated from the UK to the EU27, to date there has not been any hint that UK firms would relocate lock, stock, and barrel to the EU27—instead, the expectation is that firms will retain modified versions of their UK structures and be co-located in the EU27.

ESMA indicates that it will be developing further specific guidance for asset managers and investment firms. This further guidance seems likely to elaborate on the general principles summarized above.
Sturgeon will keep updated on these developments.