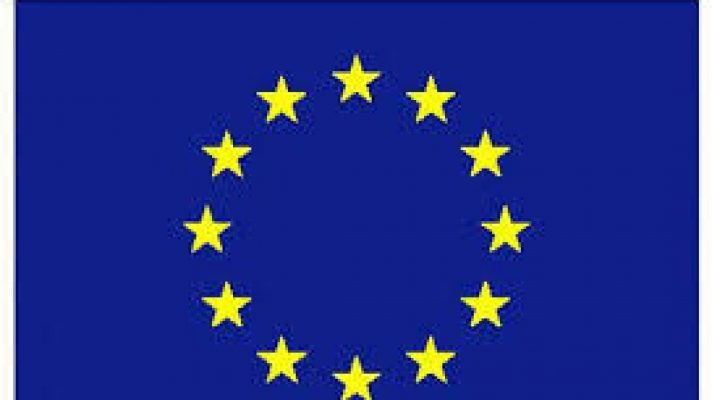 A number of changes to the EU regulations covering European venture capital funds (EuVECA funds) and European social entrepreneurship funds (EuSEF funds) will be in force from 1 March 2018. The text of the regulation amending the EuVECA Regulation and the EuSEF Regulation (Regulation (EU) 2017/1991) was published on 10 November 2017.

The changes are intended to encourage a greater uptake in these fund types, which are designed to raise capital for SMEs and social undertakings throughout Europe.

For a brief recap on EuVECA and EuSEF funds, see our previous article here.

Changes coming into force on 1 March 2018

Fund managers considering launching a venture capital or social enterprise fund should be aware of the benefits of EuVECA and EuSEF and speak to one of our experts if further advice is required.
To date the uptake of this regime has been significantly higher in the UK than elsewhere.
See Osborne Clarke website for original article – Osborne Clarke

Sturgeon Ventures the Pioneer of Regulatory Incubation was also the First EU VECA Manager in the UK to use the EU VECA License to offer third.  Party Host-AIFM Solutions to first time funds.